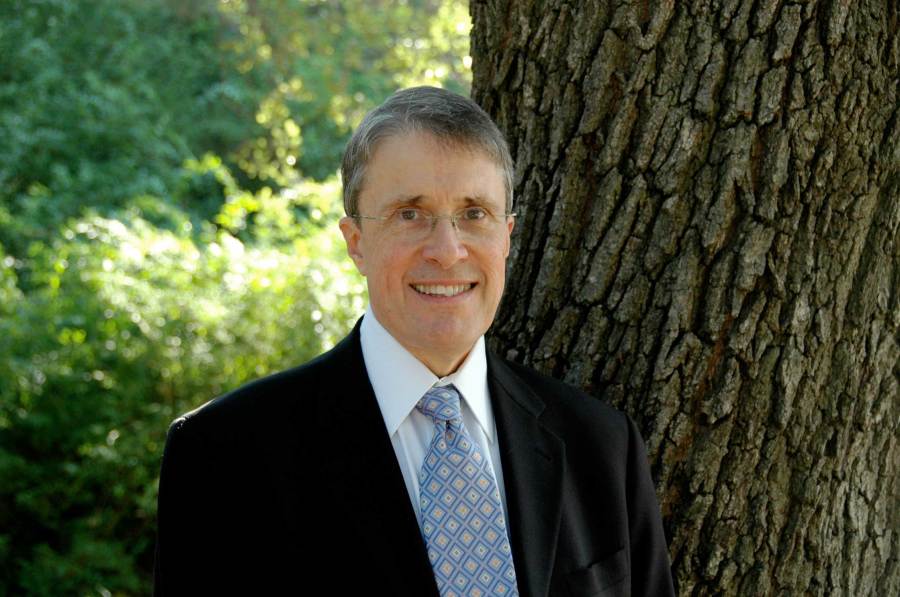 “I can’t believe this is happening.”

These are the words Randy Covington, professor at the University of South Carolina, used to describe the moment he was questioned and detained by Russian immigration officers while teaching an investigative reporting workshop in October.

“We were doing a little workshop with 15-20 people. Why would the Russian government care?” said Covington.

Covington and Joe Bergantino, executive director and co-founder of the New England Center for Investigative Reporting, were teaching their second workshop in St. Petersburg when it was interrupted by six Russian immigration officials.

Covington and Bergantino were detained and unable to complete the workshop they had facilitated just days before in Moscow. The pair was told the tourist visas they had possessed were not adequate and instead required business visas.

But Covington believes it was more than just a problem with visas that caused their workshop to come to an end.

“If someone wants to go through that much trouble to stop the workshop and silence journalists, it documents just how valuable investigative journalism is in society,” said Covington.

Journalists in Russia are not permitted to write as freely as their American counterparts. Though the Russian constitution states it provides freedom of speech and the press, journalists who criticize the government or its officials are often met with fines or forced correctional labor. Likewise, accessing information on government or the judiciary proves to be very difficult.

Covington will be teaching a session on his experiences in Russia at the 2015 SIPA convention Feb. 27-March 1. He said journalism has an influence on society both in the United States and internationally by servicing the public with a free flow of information.

“Journalism is about holding people accountable,” said Covington. “That’s what makes this a calling more than a job.”

Covington is not the only journalist at the university who has spent time in Russia. Charles Bierbauer, dean of the College of Mass Communications and Information Studies, spent years in Russia as a correspondent for ABC News. He said Americans’ First Amendment rights are a concise way of telling people not what they can do, but instead how to make judgments.

“In a way, it’s saying our government is confident that people will act in beneficial ways and the people can be confident that government will not impose unwarranted restrictions…in 45 words,” said Bierbauer.

Covington’s session at the 2015 SIPA convention will be a way for him to not only relay his knowledge and share experiences with students, but also to give back to scholastic journalism.

“I became a journalist because of scholastic media,” said Covington. “I probably would not have gone into the field if not for being editor of my [high school] yearbook. I view it as critically important because it introduces the satisfaction and importance of journalism to young people when they want to think about what to do with their lives.”